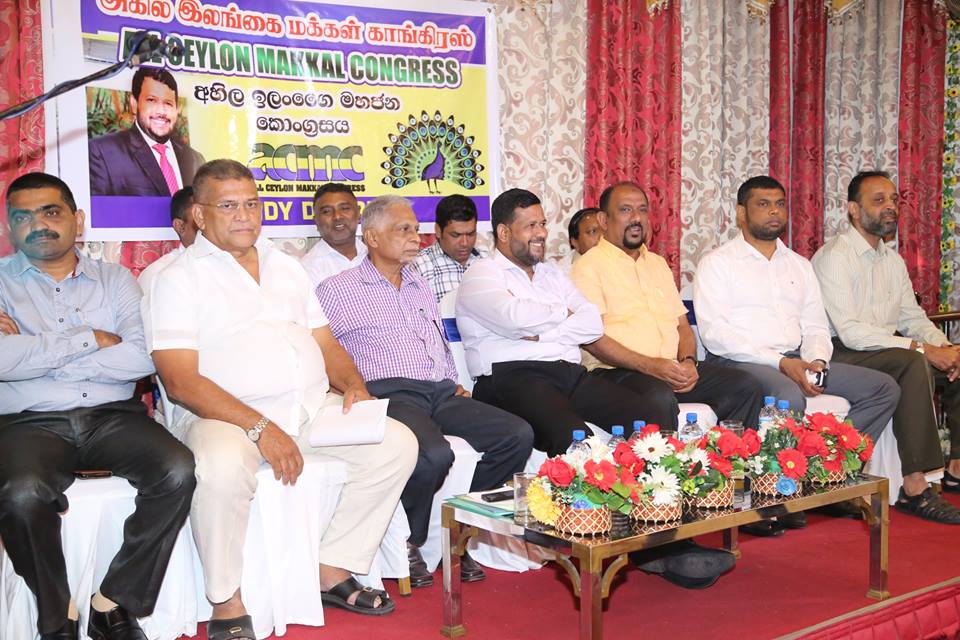 Hon Rishad Bathiudeen is the Minister of Industry & Commerce of Sri Lanka.

Hon. Abdul Rishad Bathiudeen is the Minister of Industry & Commerce of Sri Lanka since 2010 April. He is the Leader of the All Ceylon Makkall Congress (ACMC) Party, a registered political party in Sri Lanka.

His party is a coalition partner of the ruling United Peoples Freedom Alliance (UPFA) of Sri Lanka. Hon. Bathiudeen was elected as a Member of Parliament (MP) from the Vanni Electoral District in December 2001 and was re-elected in April 2004 after which he was again re-elected in April 2010 from the same Electoral District which comprises of Vavuniya, Mannar and Mullathivu Administrative Districts.

Hon. Rishad Bathiudeen, born in 1972, holds a National Diploma in Technology (NDT) in Civil Engineering from the University of Moratuwa, Sri Lanka and is also a member of the Chartered Institute of Engineering (C.I.E.), UK.